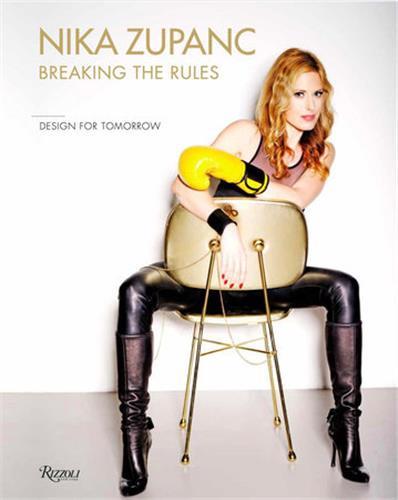 Product and interior designer Nika Zupanc became a globally recognised name with the launch of the Lolita lamp. Nika Zupanc works as an independent designer who is constantly involved in fresh projects that grow out of distinctive interpretations of modern culture, contemporary design, and the available technological options. Born in Slovenia, the top designer pours poetic disruption into the world of contemporary design. Her products and interior design projects challenge the rational, traditional, sober, and utilitarian by giving voice to the spontaneous, eclectic, and intimate. Her style has been often described as punk elegance (Elle USA) and techno chic (BusinessWeek) and Nika Zupanc has been crowned as a real star by The Wall Street Journal.